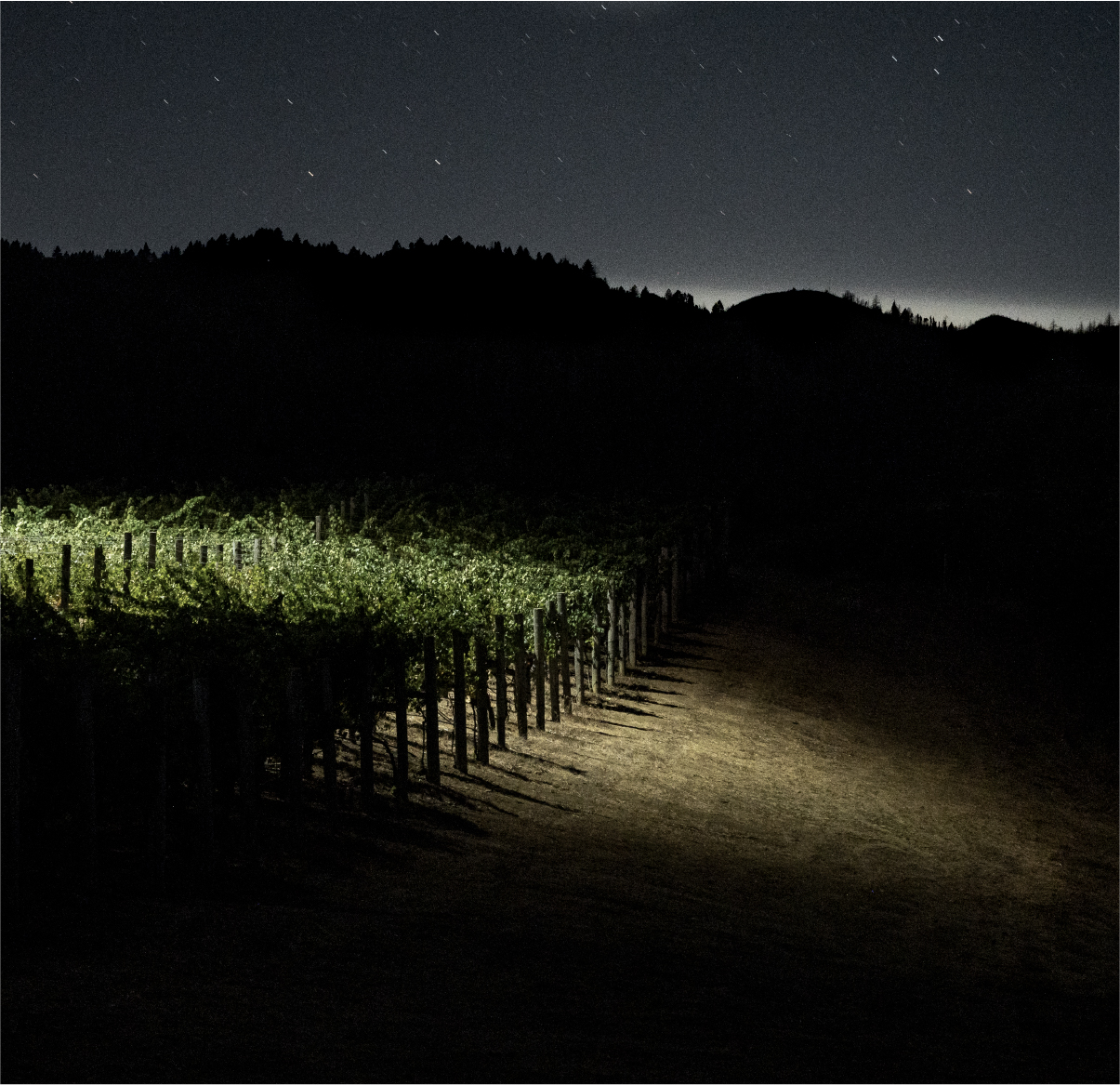 The story of Brandlin Estate began in the 1870s, when the Brandlins emigrated from Switzerland. Their alpine heritage led them to pioneer a homestead high on Mount Veeder. Where others saw challenges, they saw untapped potential, and soon the family was farming orchard fruit, and running the local grain store and stagecoach.

In 1926, Henry Brandlin added winegrowing to the list of family businesses when he planted the first vines at Brandlin Estate—vines that still thrive today. 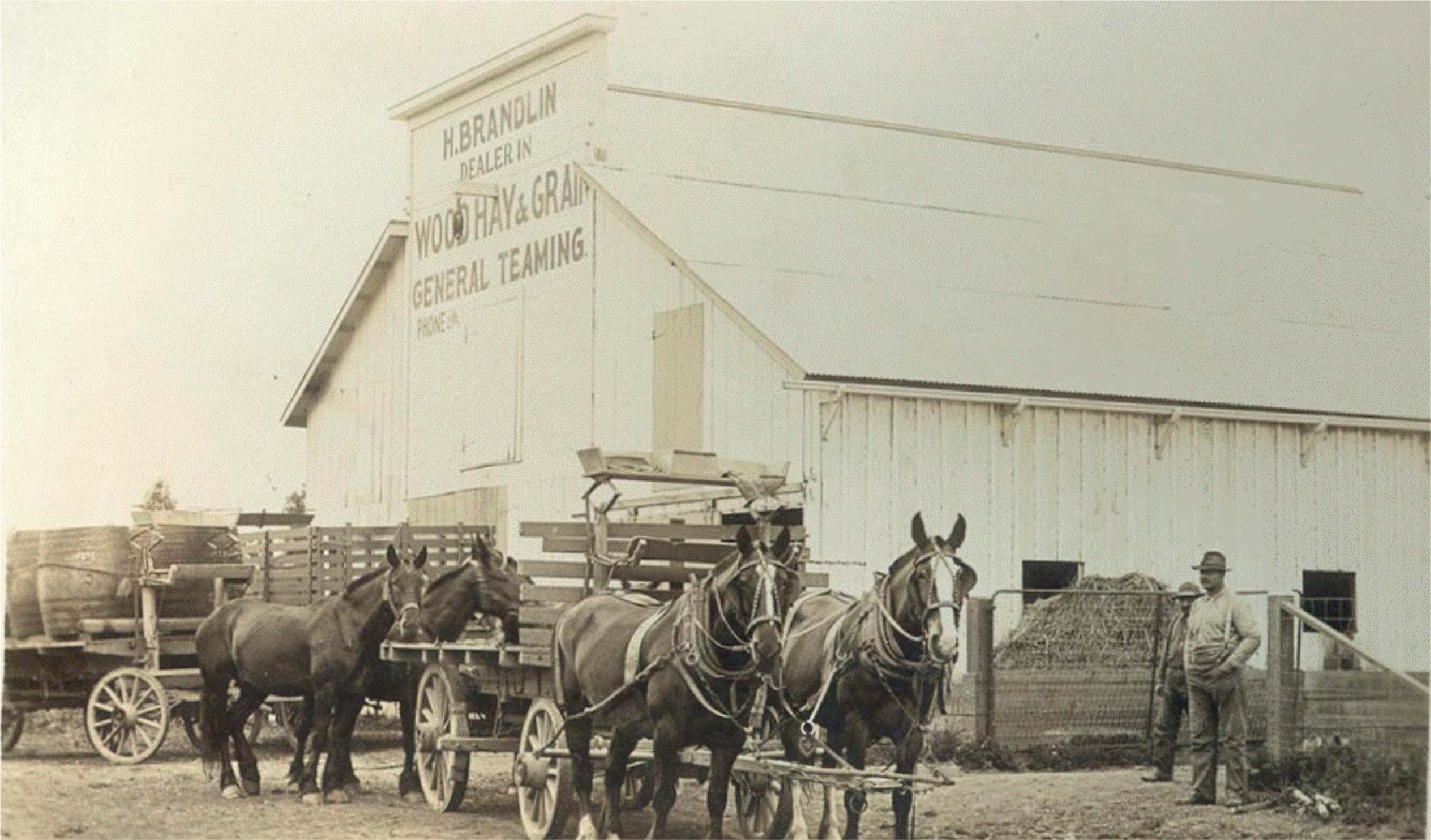 The original barn where the Brandlin family ran the local grain store and stage coach. 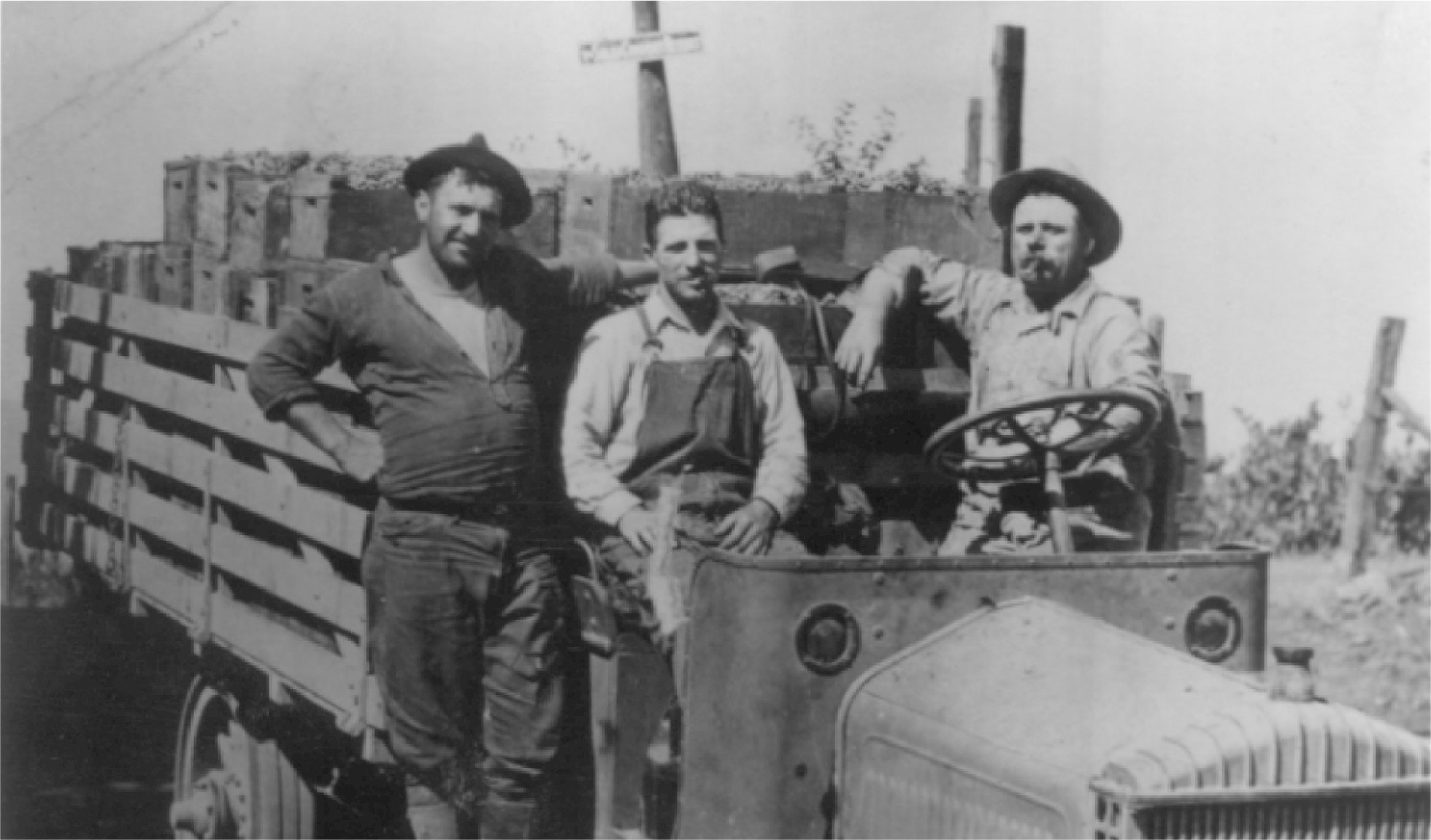 Henry Brandlin, pictured right, who planted the first vineyards on our estate. 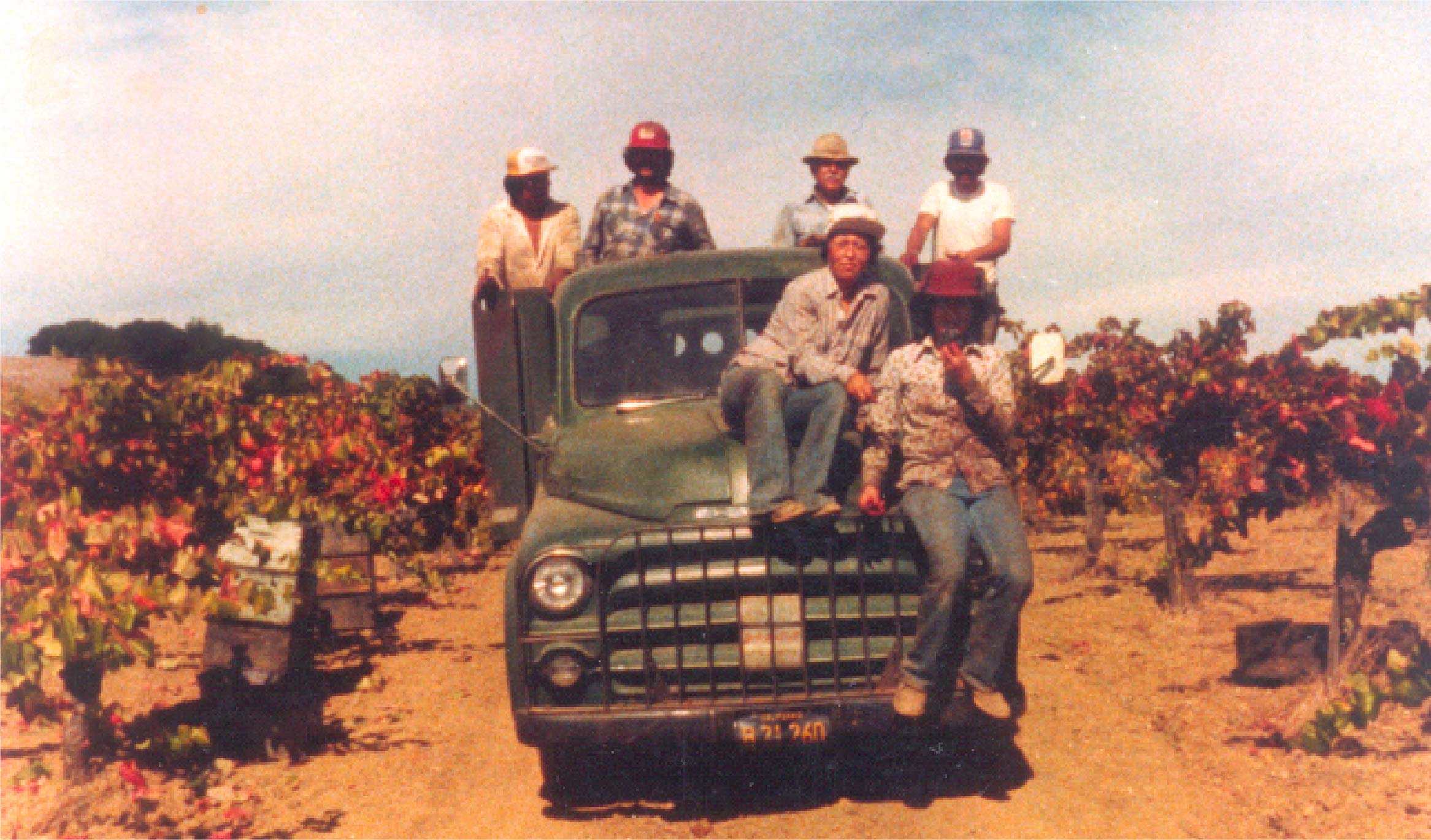 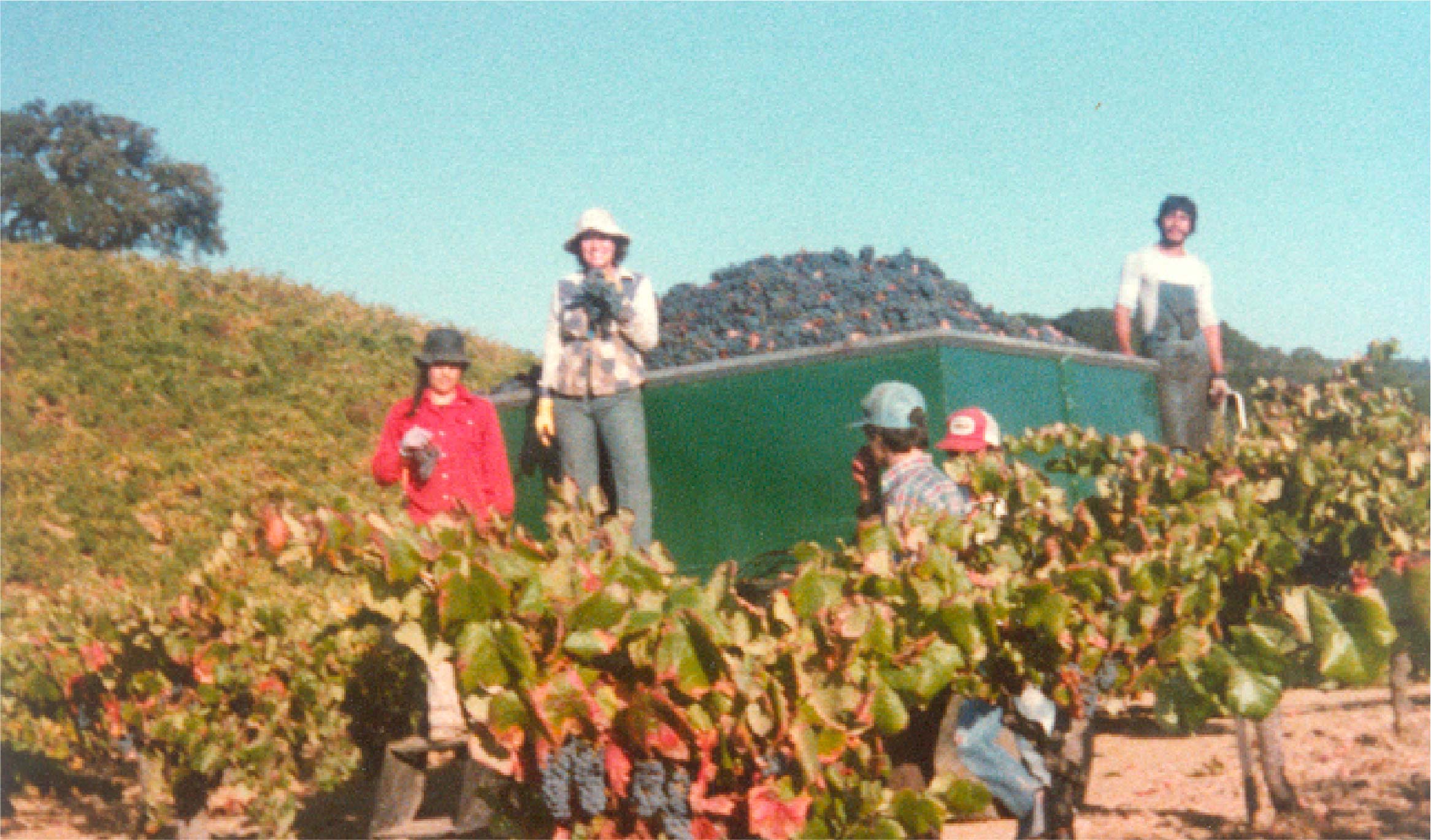 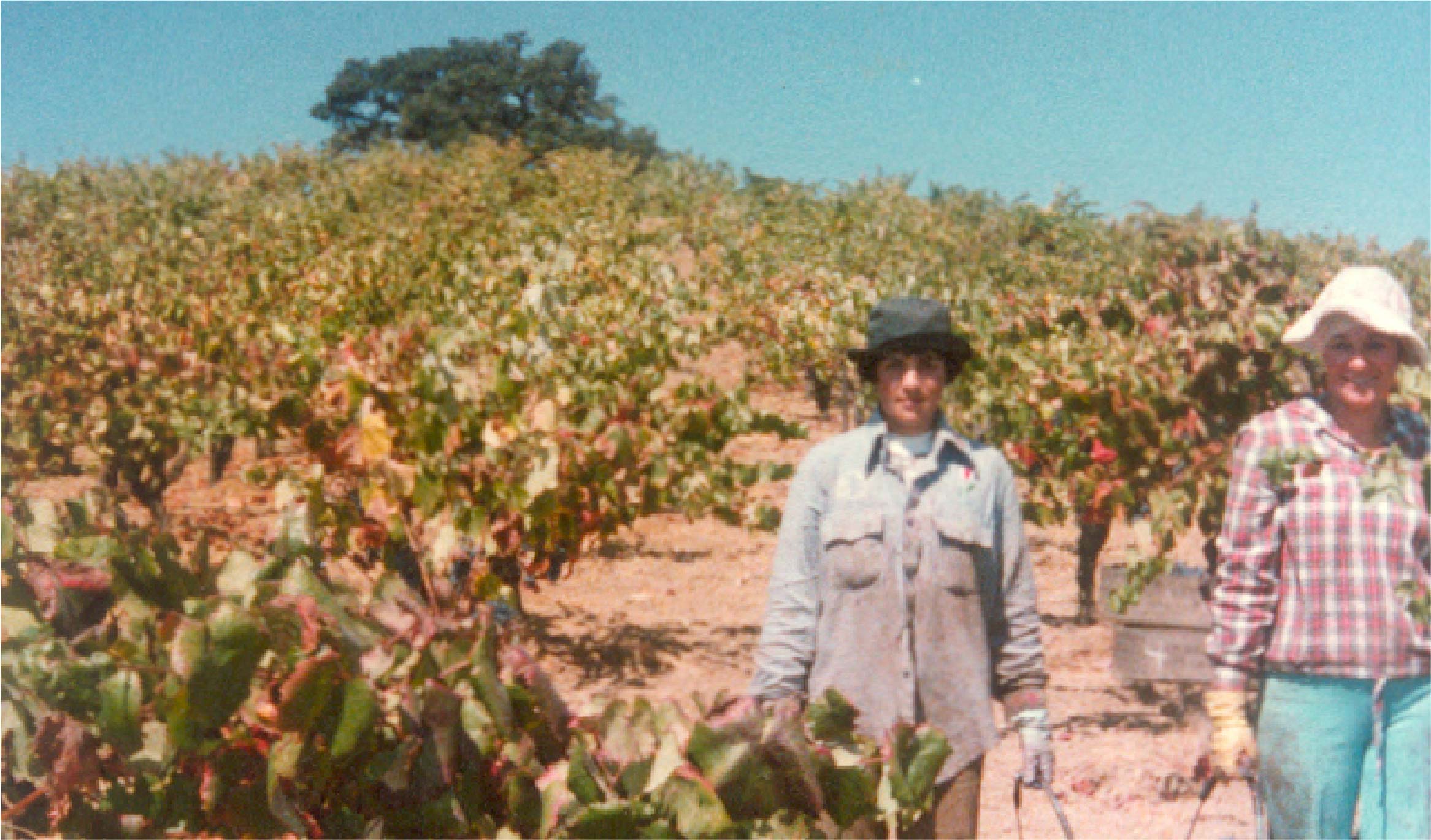 Two vineyard workers amongst the vines. 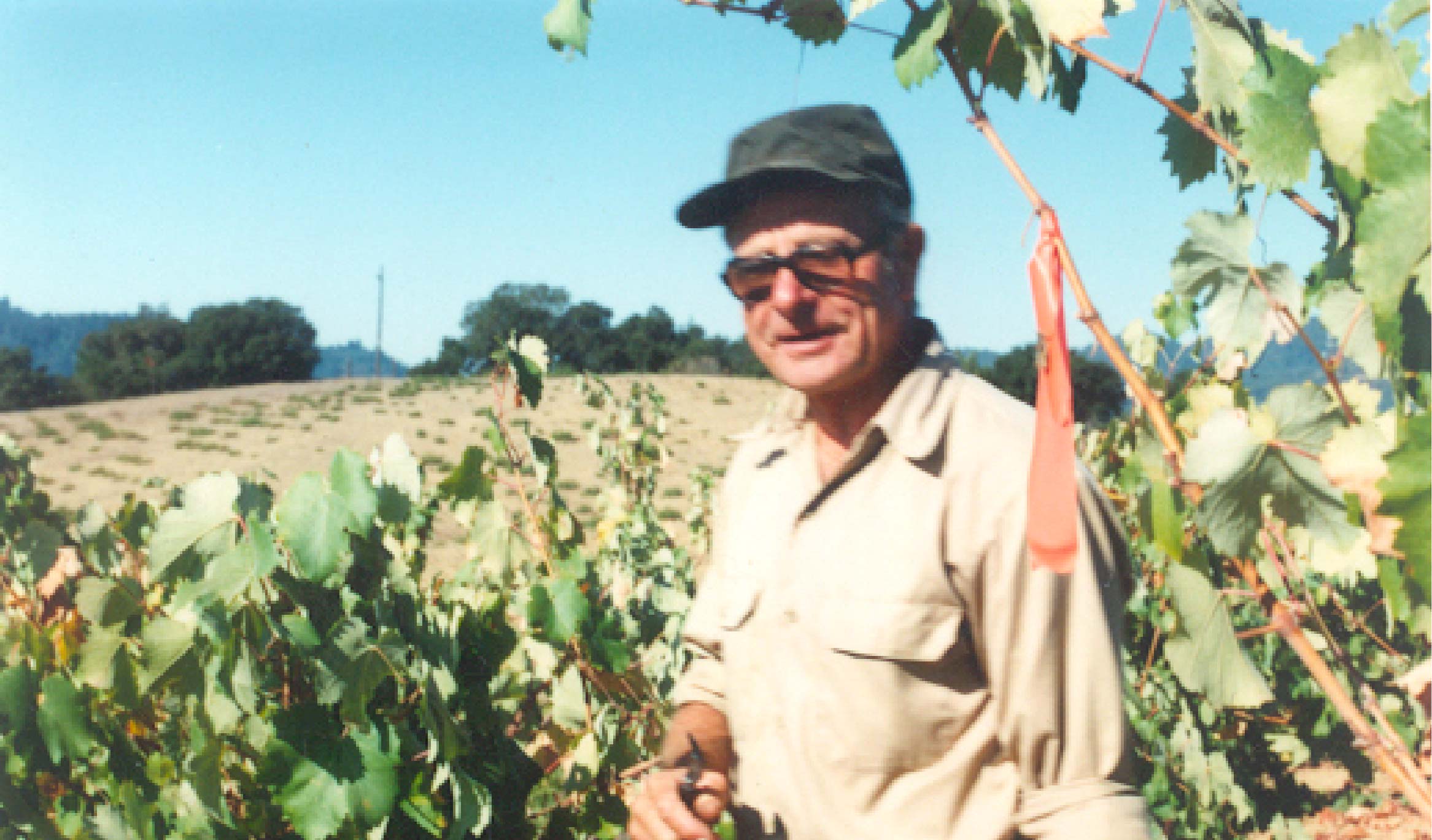 Chester Brandlin checking on the vineyard. 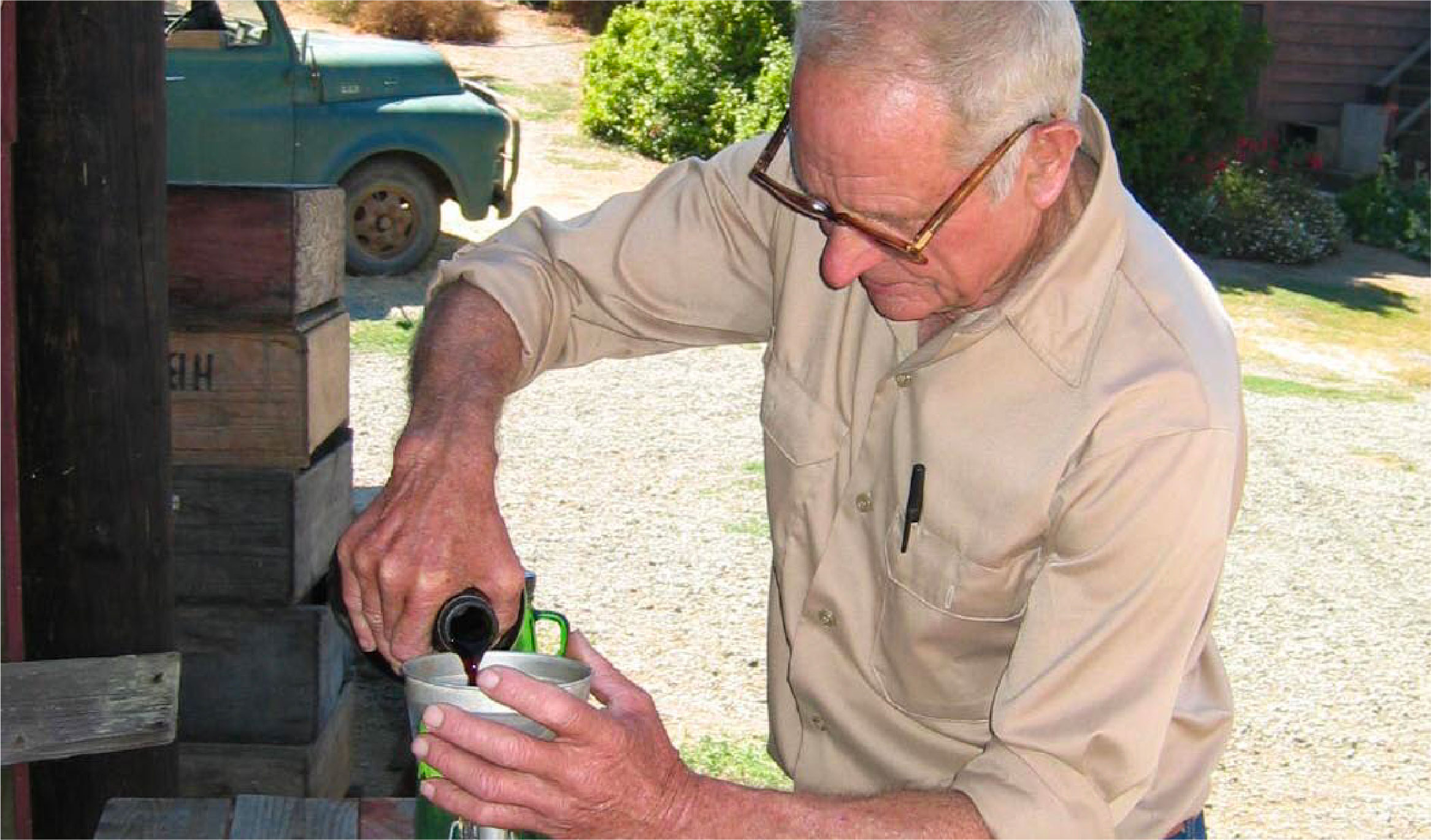 Chester Brandlin pouring his personal collection of family wine crafted from the estate. 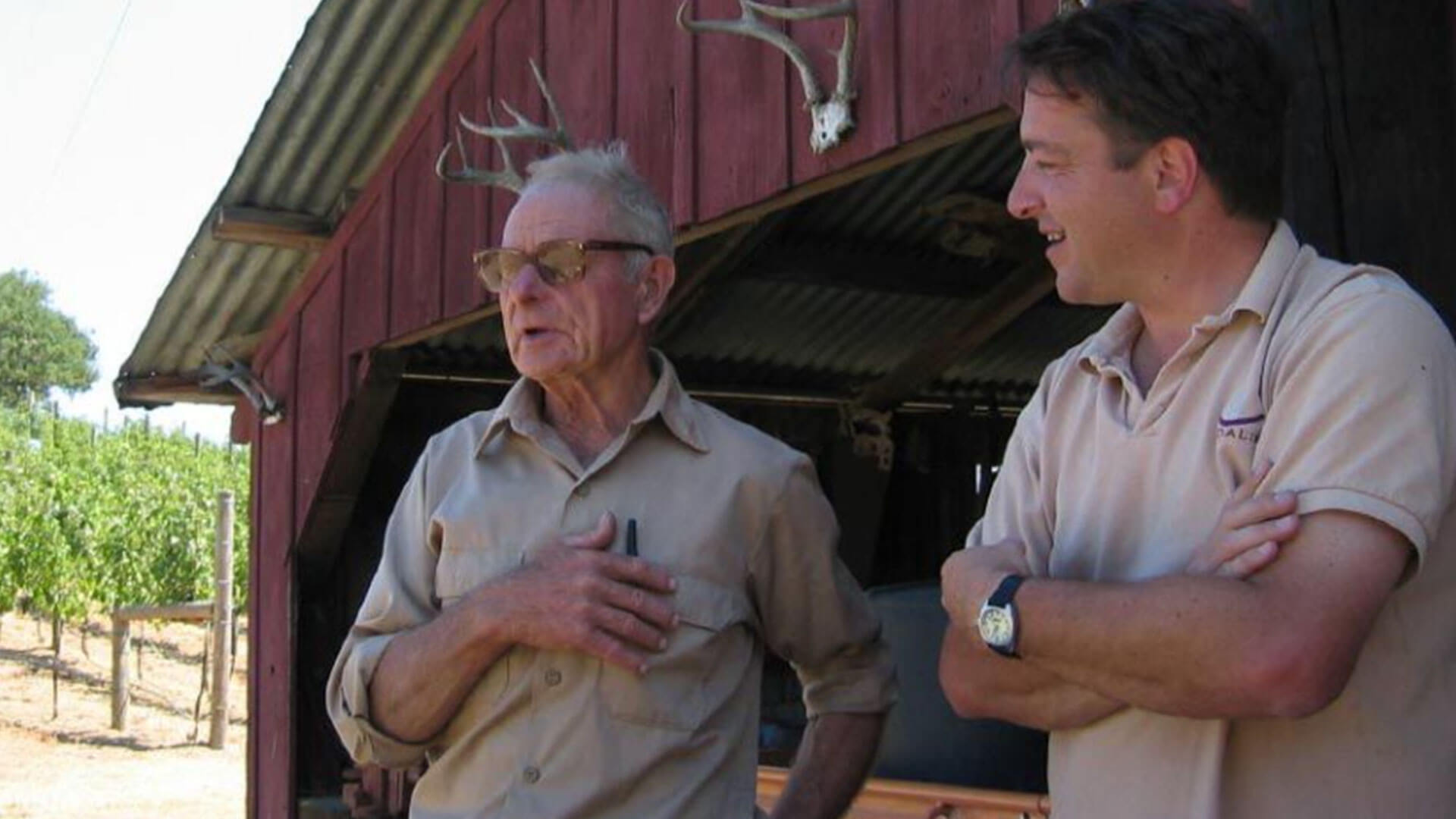 In 1998, Brandlin Estate was acquired by the Schmidheiny family, who like the Brandlins, hail from Switzerland and are a multigenerational family of winegrowers and vintners.

To preserve and build upon the estate’s historic legacy, the Schmidheinys appointed visionary executive Daniel Zepponi as Brandlin’s president. Having grown up working at his family’s winery, Daniel brings a lifetime of experience to Brandlin, where he champions a root-to-wine approach to creating quintessential expressions of Mount Veeder winemaking. 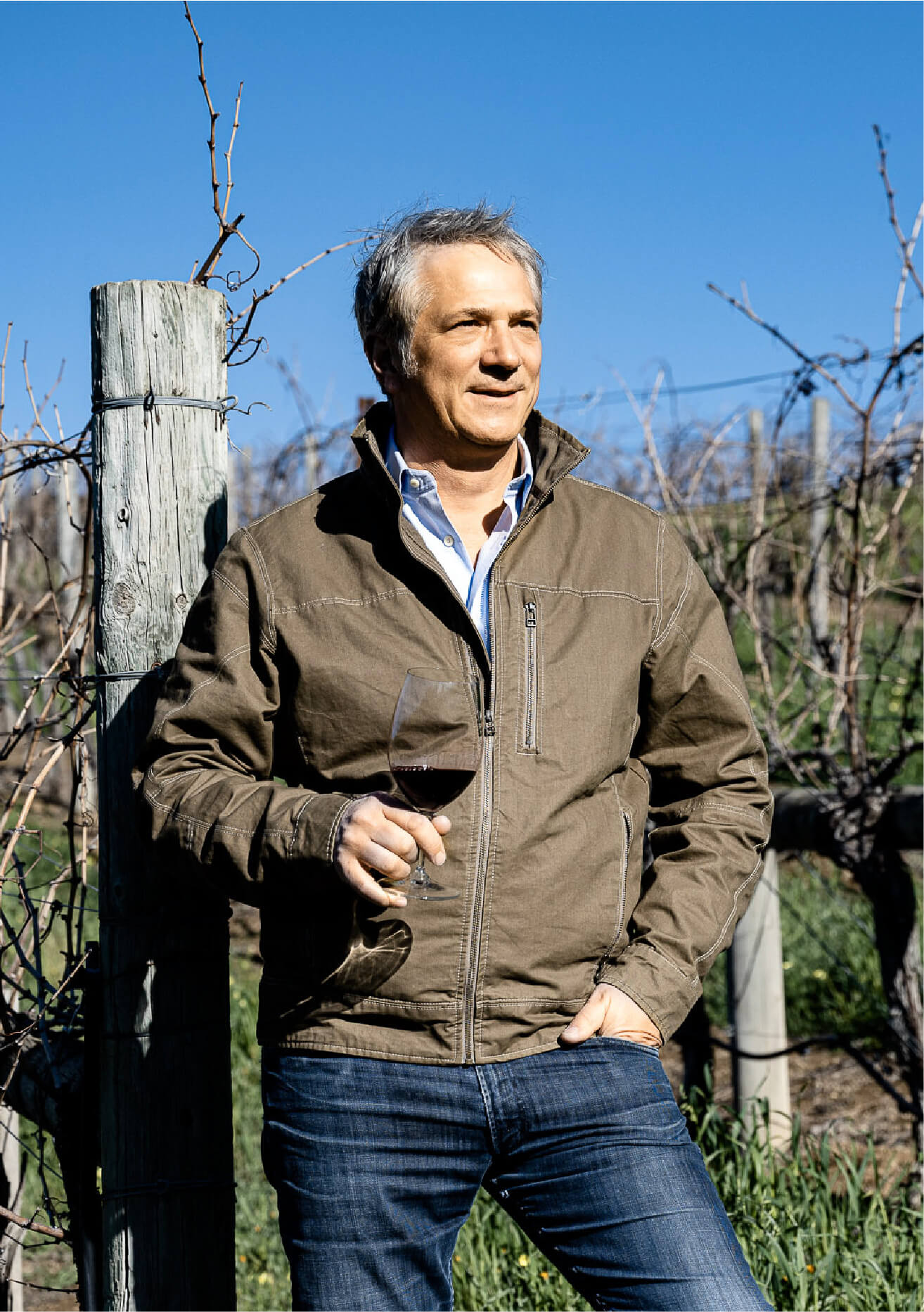 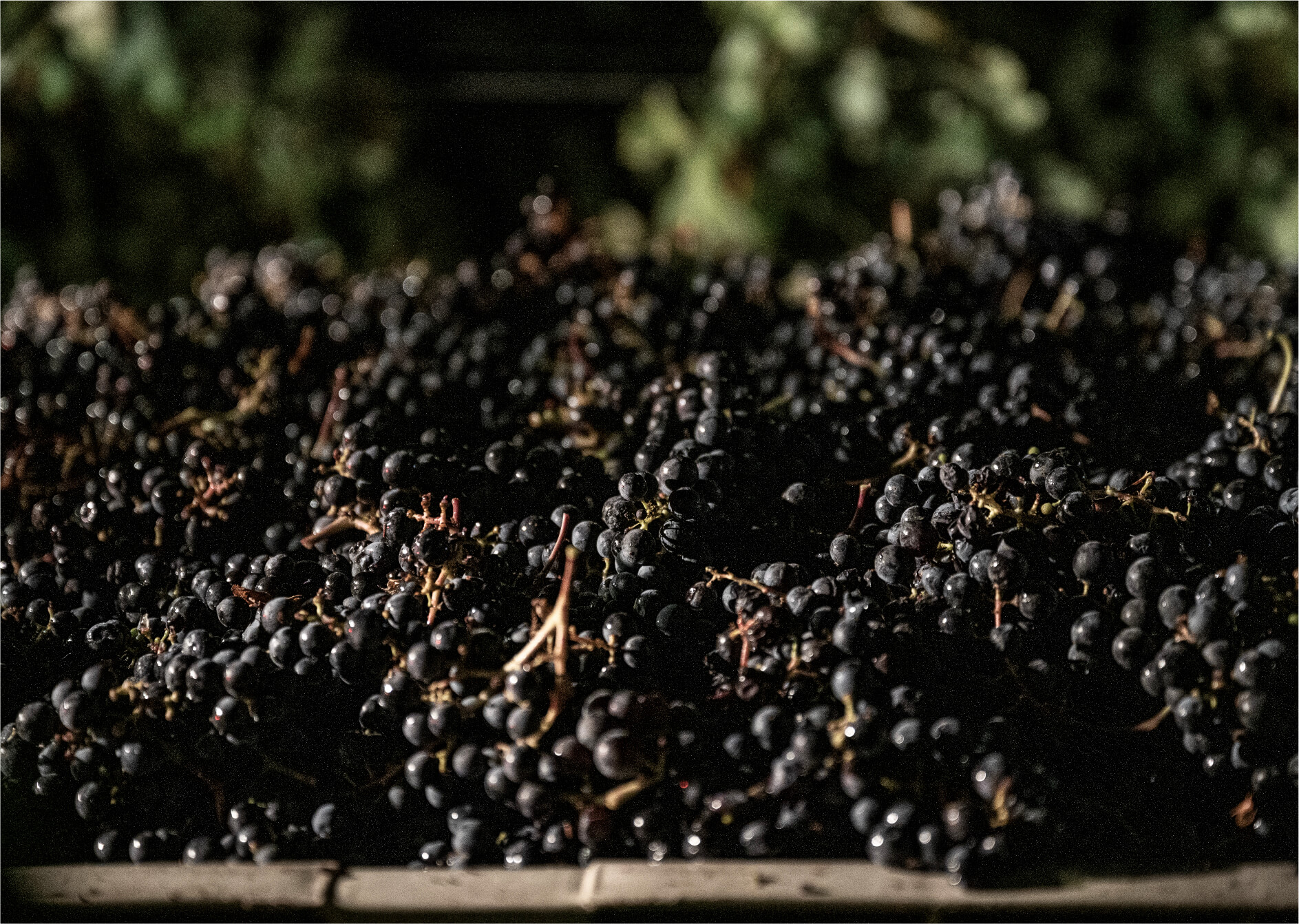 "Growing up on a family-run winery taught me the importance of tradition, integrity and hard work in the pursuit of excellence. I am proud to continue these values at Brandlin as we build upon the storied legacy of this remarkable Mount Veeder estate." 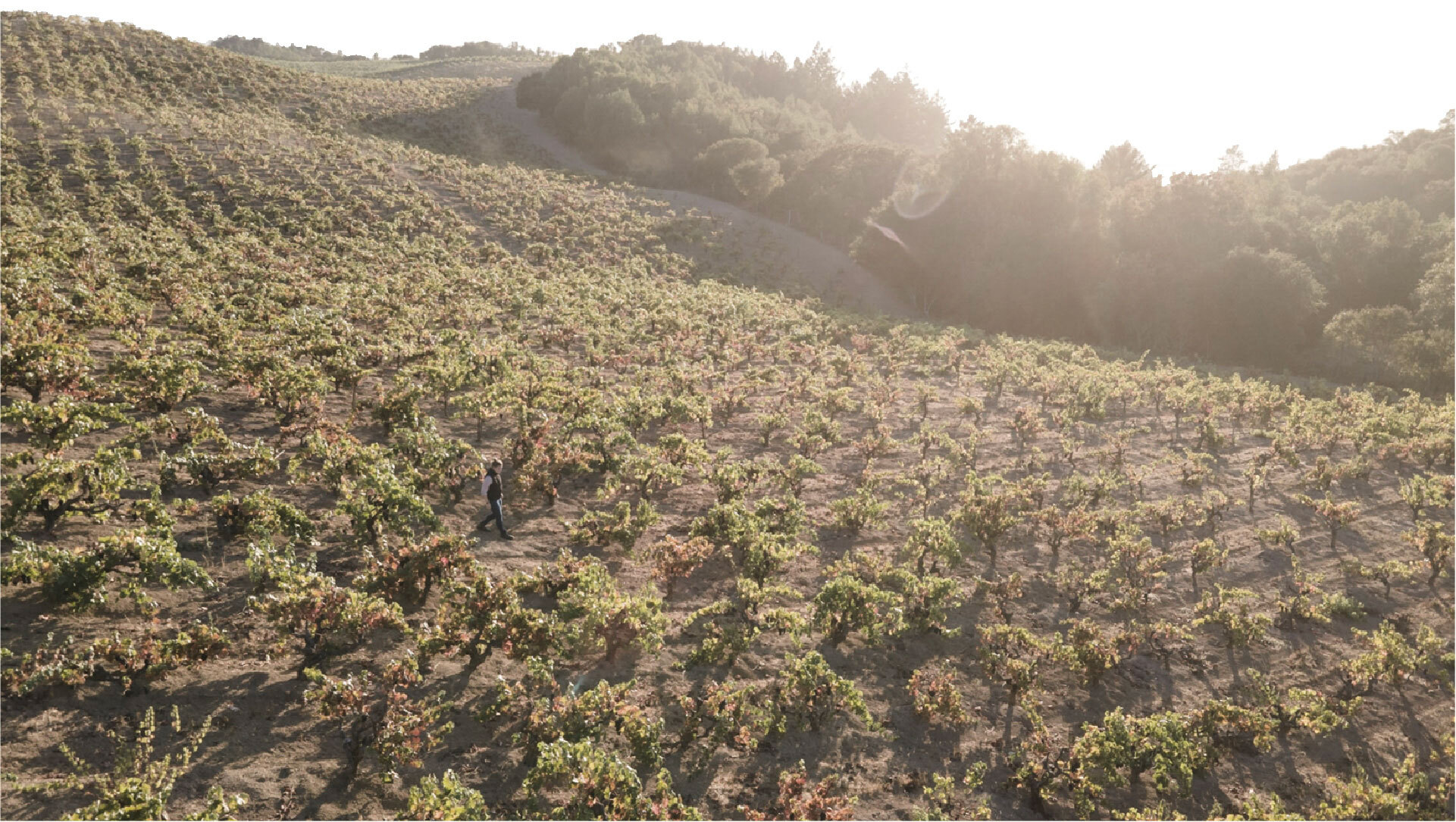 Brandlin Estate has 49 acres of vines, with most nearing the two-decade mark. As our Cabernet Sauvignon vines have matured and evolved, so have Brandlin’s wines—offering ever-greater depth and complexity with each new vintage.